I’m not gonna lie. I never used to shop at Whole Foods. I’m a die-hard farmers market/Trader Joe’s/Costco/Berkeley Bowl/occasionally Sprouts kinda gal. My grocery routine usually involves going to at least two to three of these locations per week and scouting out the deals.

Then the pandemic happened. And quite honestly that meant that Whole Foods had a shorter line. Seriously. My Trader Joe’s still has a 30-minute wait. At my Whole Foods, you can walk right in. This is appealing because I can’t stand waiting in those long grocery store lines, especially because if I had a dollar for everyone wearing a mask as a chin guard I’d be rich.

But rich enough to shop at the infamous Whole Paycheck? That’s actually what I want to talk about. With a little due diligence, I’ve been able to scout out some meals at Whole Foods that give Trader Joe’s a run for its money. Each of these gems is less than $5 per serving. 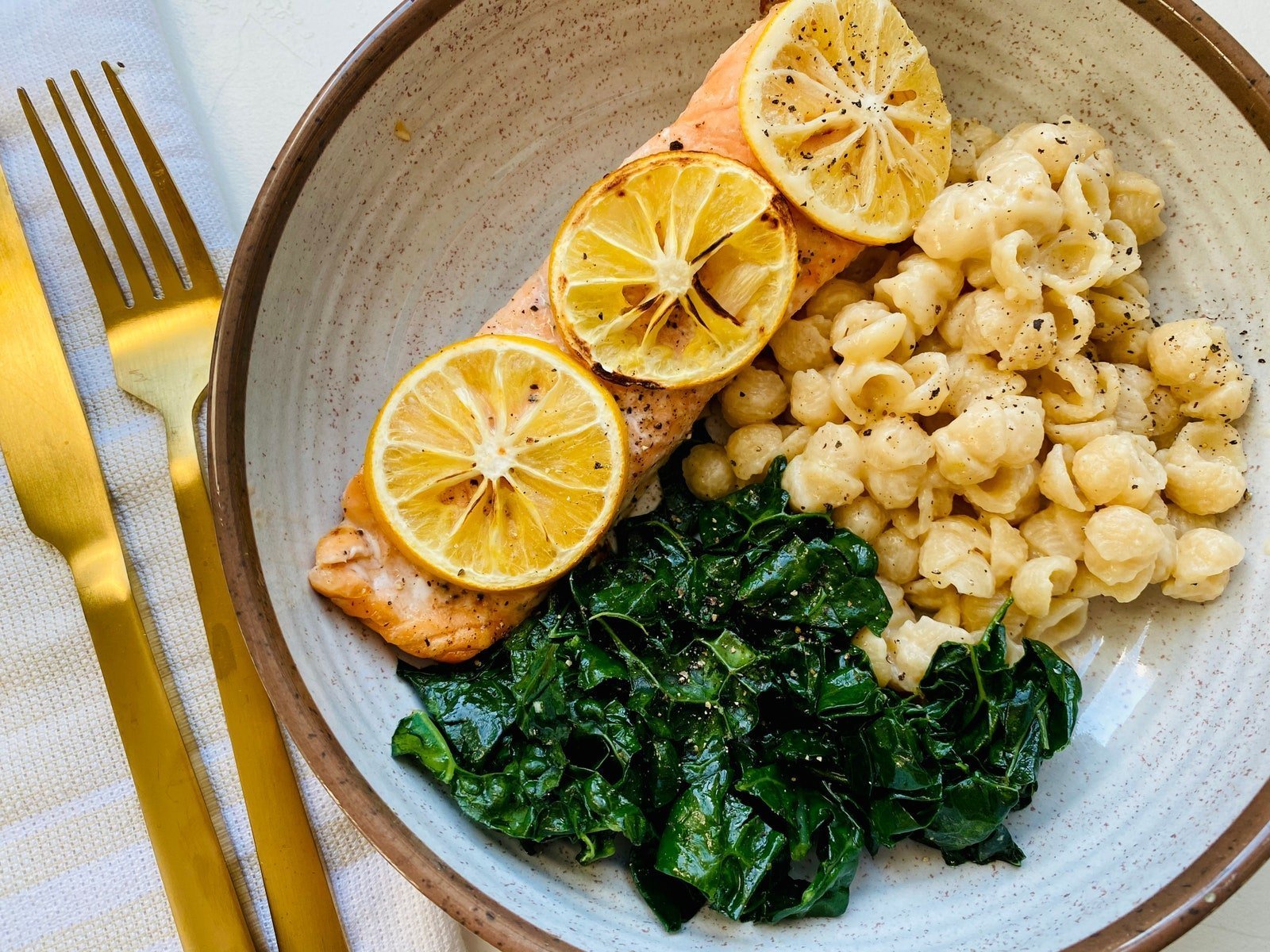 Before you keep scrolling, a couple of notes: